An Expression of Gender Equality through music, literature & architecture

is a Russian-Swiss theater director who completed her training as a director at the State Academy for Theater Art in Moscow and then completed a doctorate with Anatoly Efros. This was followed by directing work at the K. Stanislawskij Theater in Moscow and stately radio “Ostankino”. She has been in Switzerland since 2000 and founded the Association for Theater for Classical Stage Art in Zurich and from then on successfully showed her staged pieces. (Approx. 50). In 2019 she won the Grand Prix at the international festival “Dialogue of Cultures and Traditions” in Paris and in 2018 she received the diploma of the international festival “The World of Russian Theater” in Berlin as a director. www.theater-studio.ch

High in demand, Mezzo-soprano Gianna Lunardi is a versatile artist who is active all around Switzerland. Highlights of her concert career as a soloist were appearances at the Tonhalle Zurich u.a. Beat Furrer’s FAMA and the Hayden Oratory.

As a member of the Zurich vocal ensemble as well as the Zurich Sing-Akademie, she collaborated with world renown conductors such as David Zinman, Roger Norrington and Charles Dutoit.

In addition, her own vocal quartet, Syrinx, fosters the combination of Romantic repertoire with the Broadway style of the 20s of the 20th century.

critically acclaimed baritone with a versatile career comes from Latvia and is based in Zurich. He gave his operatic debut at the age of 22 at Estonian National Opera and is demanded internationally ever since. At the age of 28 Krutojs was appointed as professor of voice at the Conservatoire de Lausanne.

in 2018, Andrejs Krutojs makes his debut as Don Giovanni at Bergisch Gladbach City Theatre, takes part in recording  Wagner’s “Götterdämmerung” in Hong Kong for Naxos (conductor Jaap van Zweden) and Verdi’s scenes with Landesjugendorchester NRW (conductor Sebastian Tewinkel) for the West German Radio. In 2017 Andrejs Krutojs received the stipend from the famous swiss LYRA-Foundation for extraordinary talented musicians. Andrejs Krutojs made his operatic debut at the age of 22 at Estonian National Opera (count Robinson in Cimarosa’s “Il matrimonio segreto”), returning to the same stage to make an appearance as Belcore in Donizetti’s “L’elisir d’amore” in 2015 with a great success.

Vincent Gühlow, born in Berlin, has received musical education in the fields of voice and vocal training, piano, and violoncello.

In 2007 Vincent Gühlow received the special award at the interdisciplinary competition of the HMT Rostock. He was also laureate of the international singing contest of the chamber opera Rheinsberg 2013 and received a scholarship from the DOMS-Stiftung, Basel.

​At the moment he is working with Frau Prof. Charlotte Lehmann.

Did you know that Sir William Walton based his verson of “The Bear” entirely off of Anton Chekhov’s play by the same name? written during the first wave of feminism in the late 1900s, the name itself is an important symbol in Russian culture for gender equality. Hear the whole story explained by our regie Lioudmila Meier-Babkina in her pre-concert introduction. 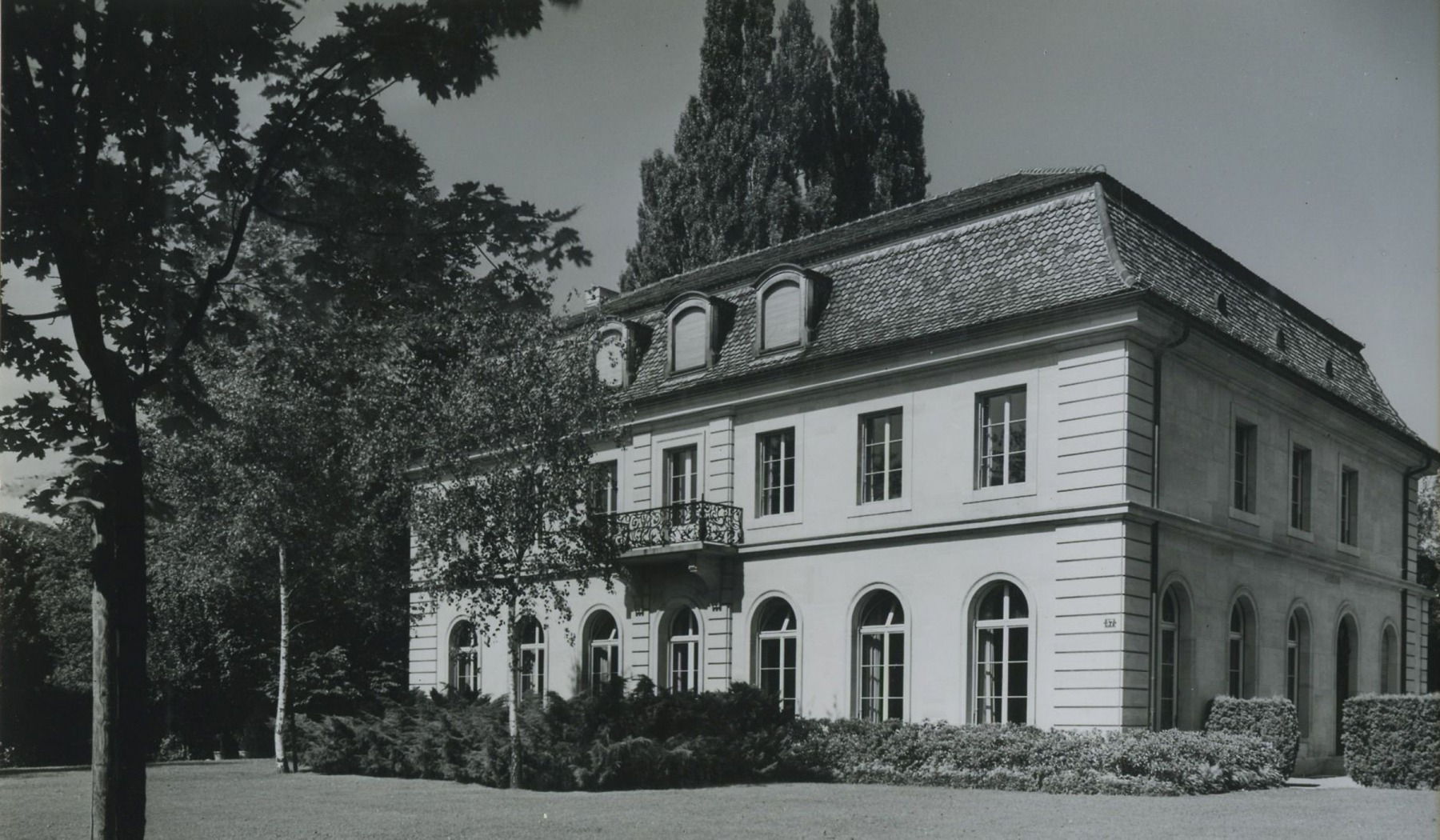 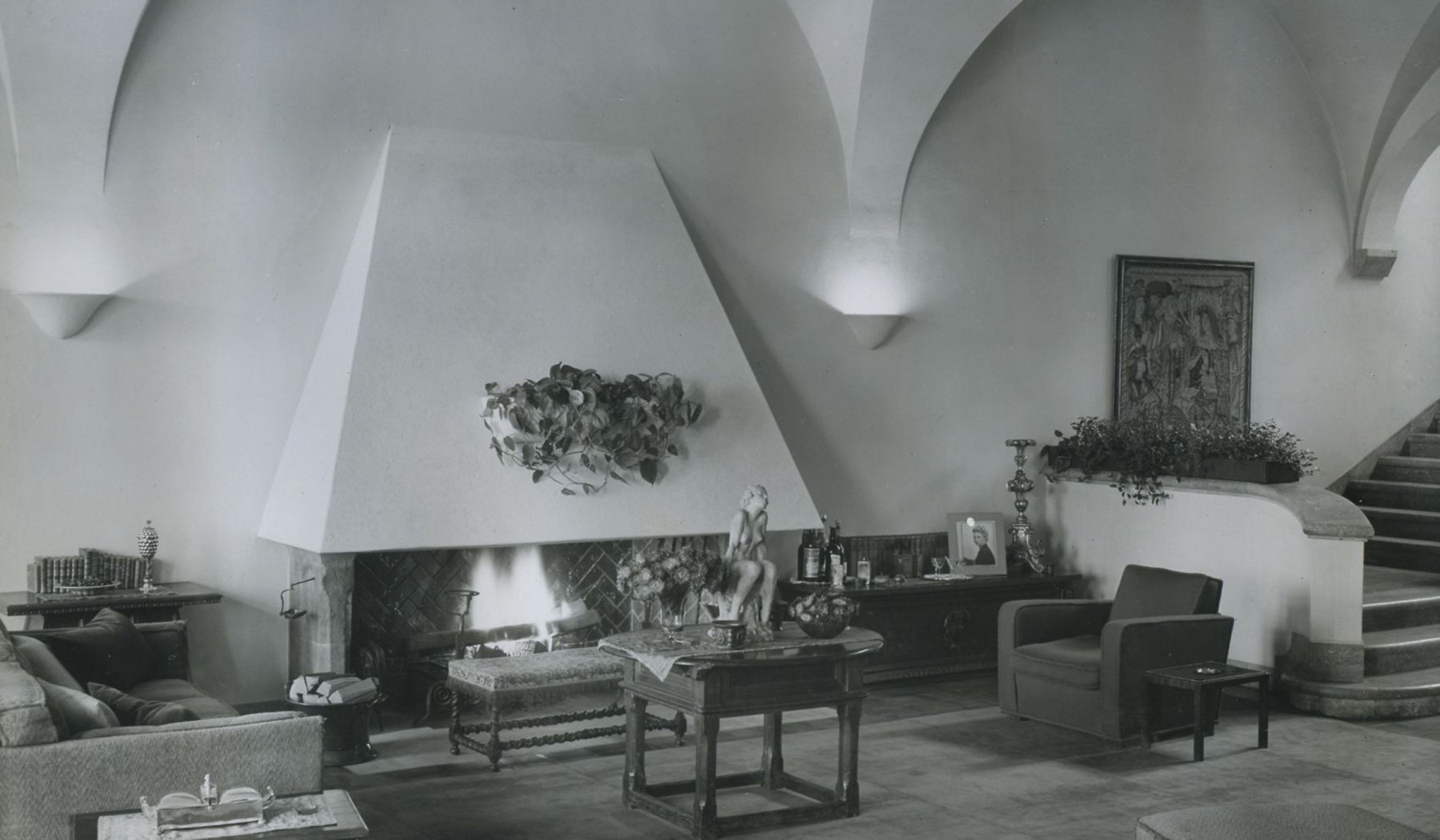 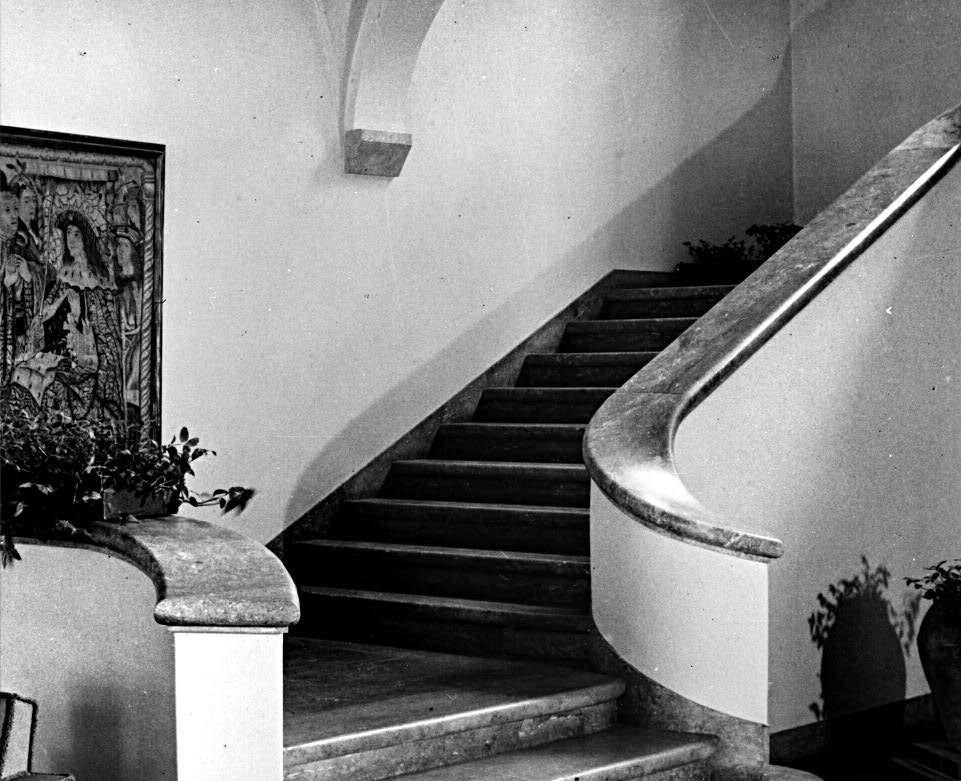 after the concert, a delightful treat! a special exhibit featuring pioneering female architects, curated by the director of Museum Bellrieve, Evelyn Steiner.

Evelyn Steiner, born in Zug in 1981, completed her architecture studies at the ETH Zurich in 2007. After working as an architect in Rome, Barcelona and Zurich, she started her master’s degree in art history with a focus on exhibition and museology at the University of Bern. After completing her master’s degree, she worked as a research trainee at the German Architecture Museum in Frankfurt from 2012 to 2014. 2014–2016 she worked as a curator at the Swiss Architecture Museum in Basel, where she was responsible for several exhibition projects and catalogs. Today she works as an architect, publicist and curator in the field of tension between architecture and art.

Tickets purchasable at the Counter: limited to 55 seats

for reservation, please email us at: contact@nowopera.ch